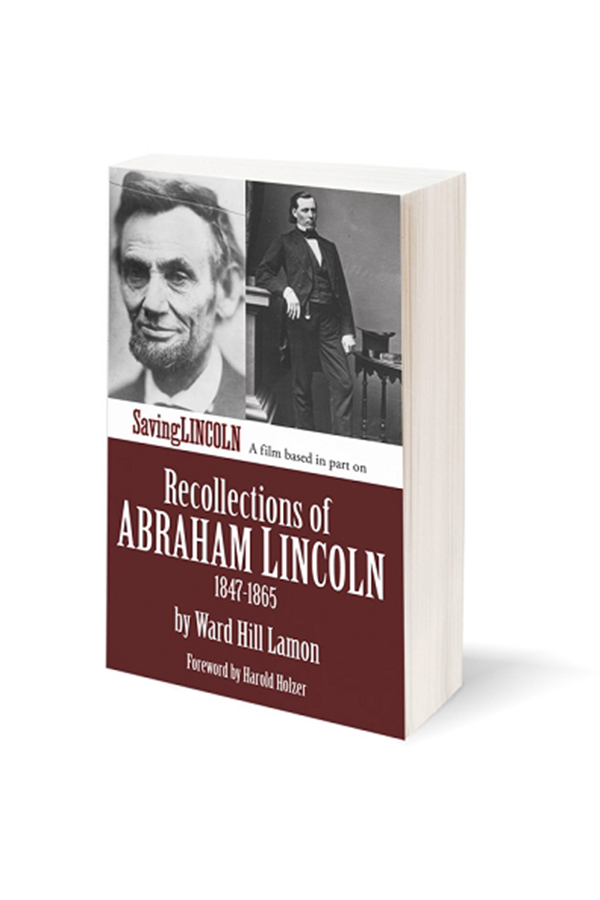 SKU:
$29.95
24.95 29.95 $24.95 - $27.95
$24.95
Unavailable
per item
"Recollections of Abraham Lincoln 1847-1865 by Ward Hill Lamon remains an essential resource for anyone who wishes to know more about the inner workings of the Lincoln White House, and the humor, honesty, and kindness characteristic of the extraordinary man who fought to restore the Union and end slavery in America. It is a matter of wonder that not until Salvador Litvak decided to dramatize the Lincoln-Lamon friendship in his 2013 motion picture, Saving Lincoln—which inspired this long-needed, highly welcome reissue—that no playwright or filmmaker has ever mined this incredibly rich resource, or for that matter the unique relationship between the biographer and his celebrated subject, and the inexplicable friendship that most Lincoln hagiographers preferred to erase from history."
- From the foreword by Harold Holzer

This completely new edition of Ward Hill Lamon's book includes the text and source documents from the 1895 and 1911 editions, plus an in-depth foreword by Harold Holzer, an introduction by Saving Lincoln director Salvador Litvak, and many of the Civil War photographs used to make the film. The original book has been redesigned for enhanced readability, and an index has been added.

“An important film that must be seen. Saving Lincoln is moving, ingenious, original and impressive.”
- Michael Medved, syndicated radio host

“A film with personality... shows the human side of the President.”
- Louis Saenz, NPR